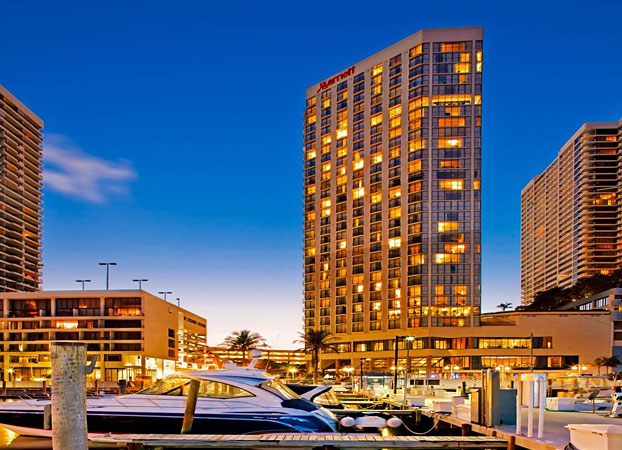 The future of the North American industrial gases business was firmly in the spotlight when gasworld held its first ever conference in the region in Miami.

gasworld’s tenth event, held at the Marriott Biscayne Bay Hotel from 10th to 12th December, focused on the world’s largest industrial gas market, North America. North America had an estimated value of $20bn for industrial gases and an additional $5-10bn for equipment sales associated with our industry at the time – a colossal amount.

To put that into perspective, if the industrial gas markets of Japan, India, and China were all combined, they still wouldn’t be as large.

It’s no surprise then, that this event attracted more than 200 key decision makers from North America and beyond, making it by far gasworld’s largest conference at the time.

The conference came at a challenging time for the US market, with much talk about the country’s Fiscal Cliff in the headlines and some news networks even counting down the days until the economic concept became a reality.

No products in the basket.